Dr. Ángel Rivera officially became the 24th Superintendent of Schools in Mesquite ISD on Tuesday, March 8. 2022. Dr. Rivera’s philosophy of education accounts for the belief that each child in education brings a unique set of skills that enhances the learning environment. He believes it is the responsibility of professional educators to provide the nurturing, secure and stimulating environment that develops and unlocks each child's potential while sparking creativity and preparing them for their tailored future.

Dr. Rivera is a family man, husband to Vanessa, father of five, leader, and continuous learner who is always striving to improve. He was born in Puerto Rico and spent his early childhood years in Boston Public Schools before returning to Puerto Rico and graduating from high school in 1990.

After enlisting in the United States Army in 1992, Dr. Rivera was assigned to the 82nd Airborne Division in Fort Bragg, North Carolina. He served abroad in South Korea where he worked with the United Nations Security Battalion on the Demilitarized Zone in the Korean Peninsula. After seven years of active service, he received an honorable discharge and moved to Texas.

Dr. Rivera began his educational career teaching eighth grade Science in the Pasadena Independent School District. During his tenure there, he taught sixth, seventh and eighth grade Science, Chemistry, IPC and fifth grade. He also served as an instructional coach at the middle school level for one academic year before becoming an assistant principal at Rick Schneider Middle School.

Throughout his administrative career, Dr. Rivera served in leadership levels that include middle, intermediate and high school in multiple Texas school districts. After completing his last principalship, Rivera became an area director for the Garland Independent School District and supervised elementary and secondary campus operations along with leadership development programs. In 2018, he came to Mesquite ISD as chief of strategic initiatives and community engagement, where he oversaw strategic planning, new initiatives and partnerships within the community. Within a year, he was promoted to the position of assistant superintendent of innovation & leadership. In 2021, he was named deputy superintendent with responsibility for oversight of operations, curriculum, finance, personnel and leadership. 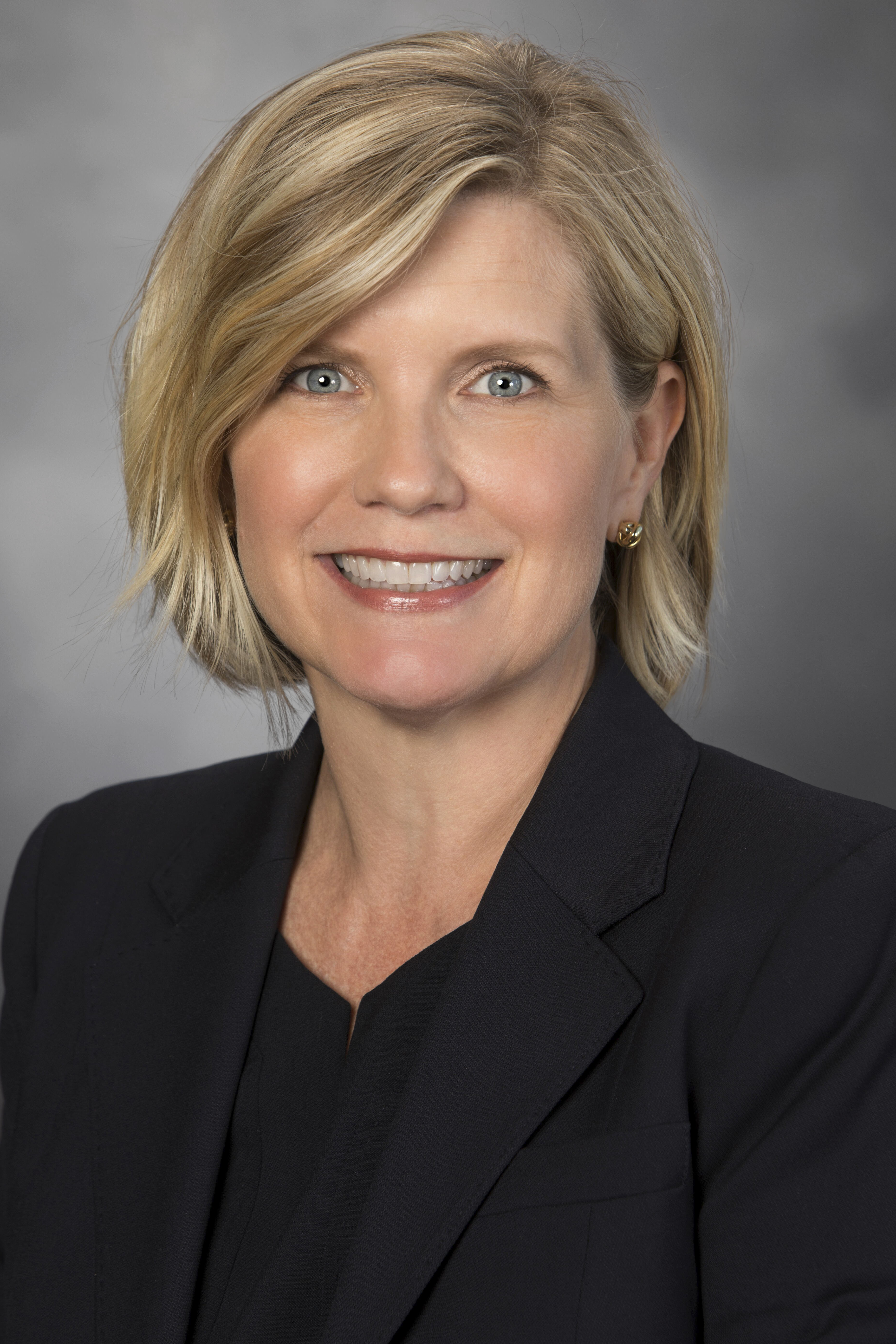 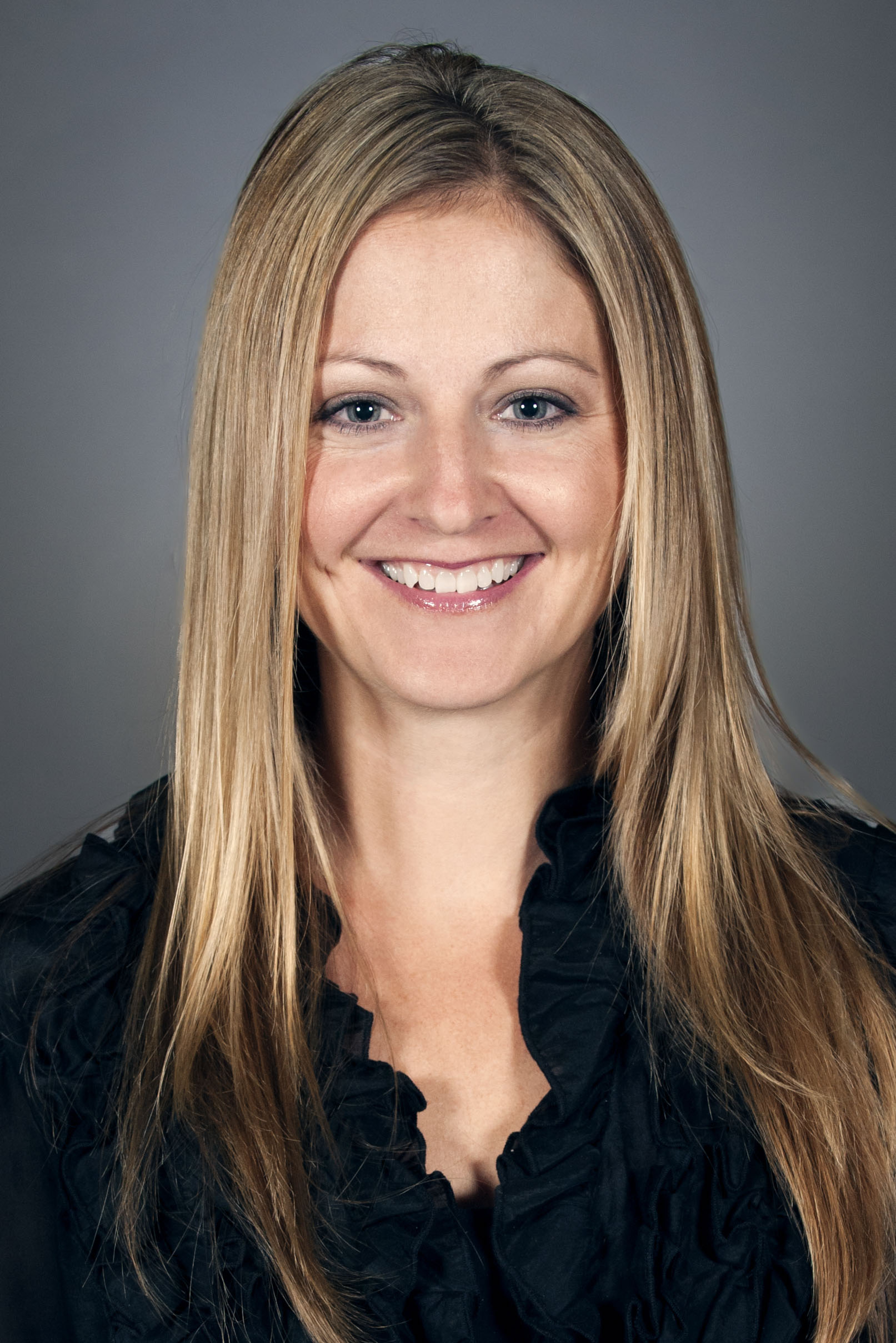 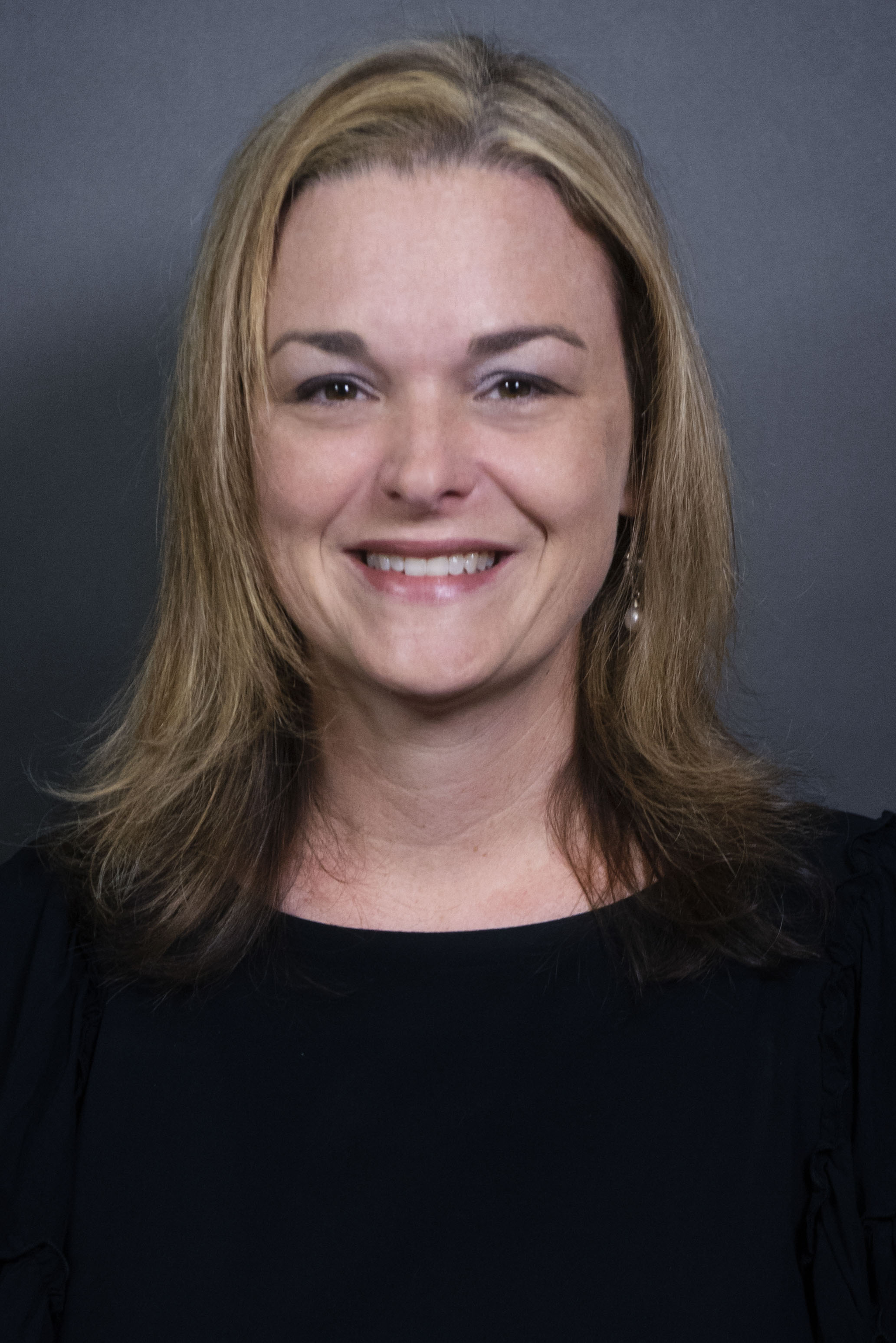 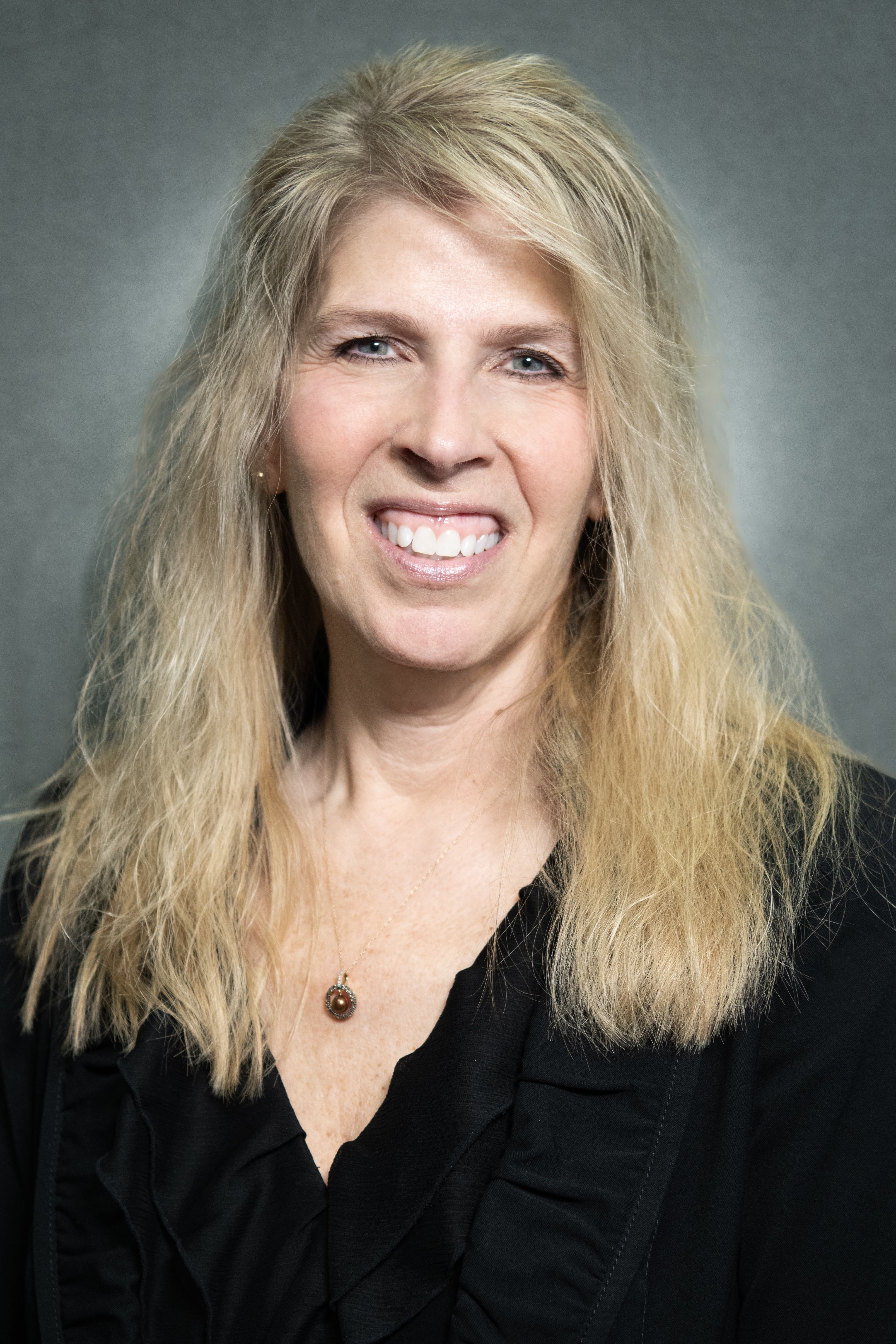 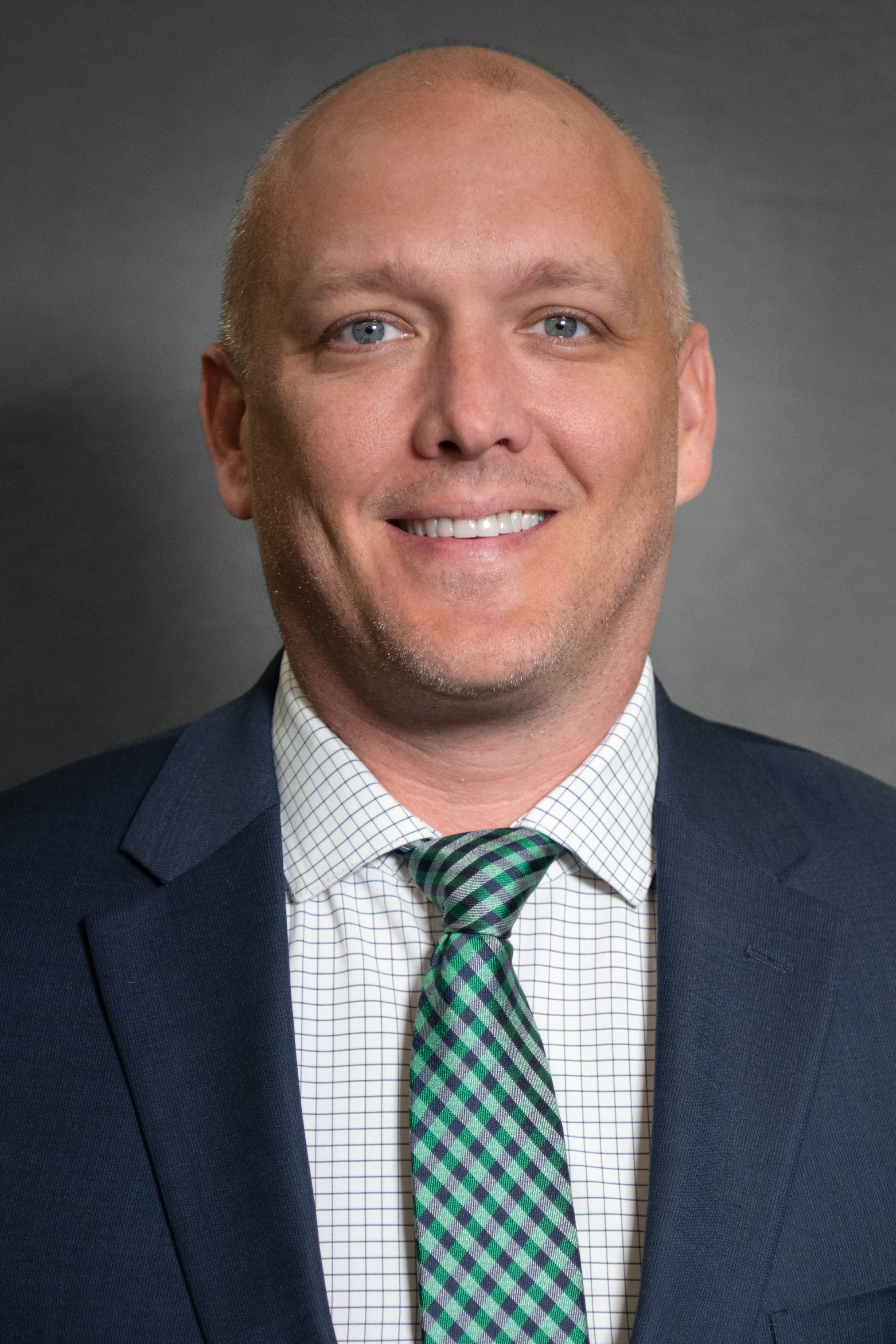 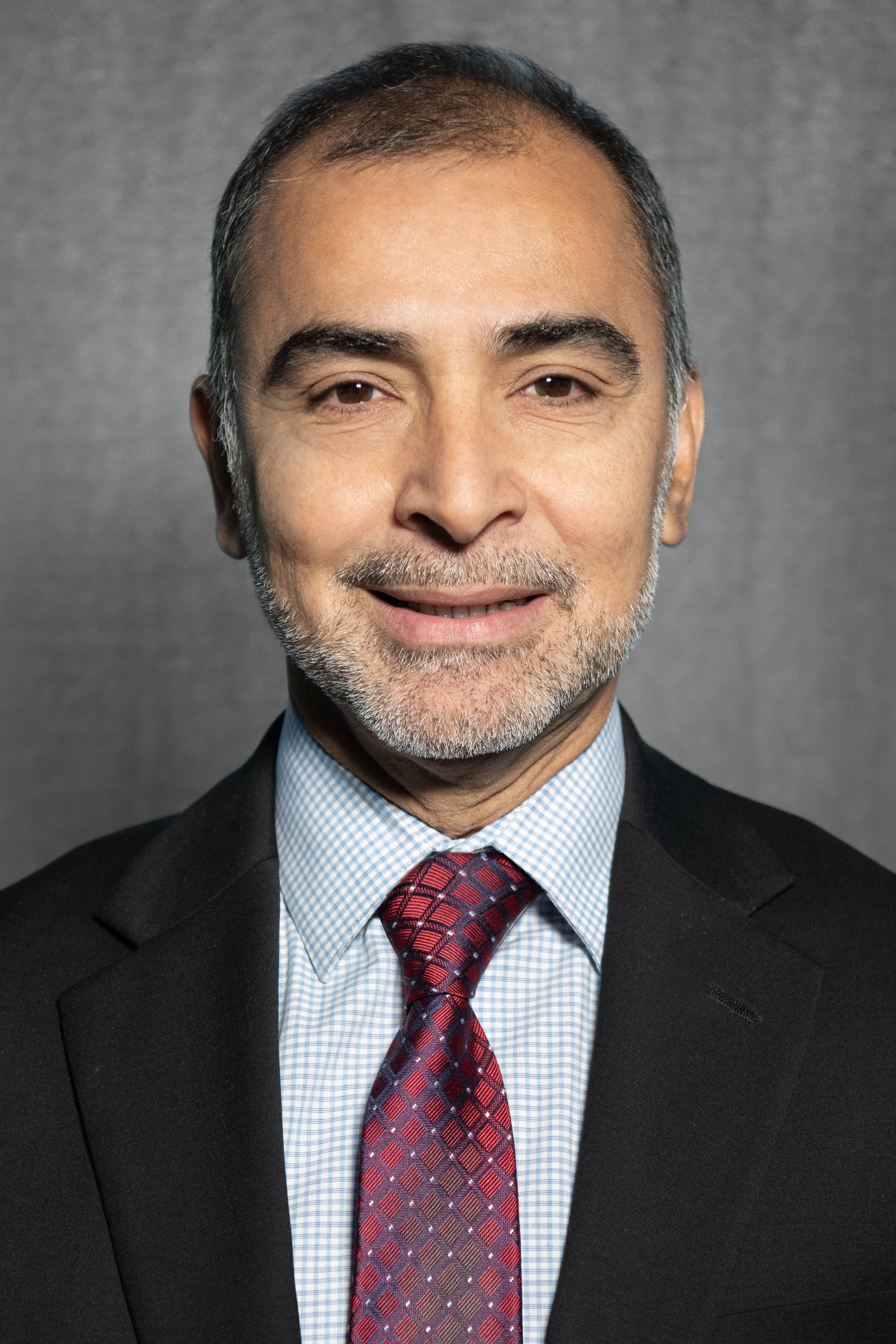 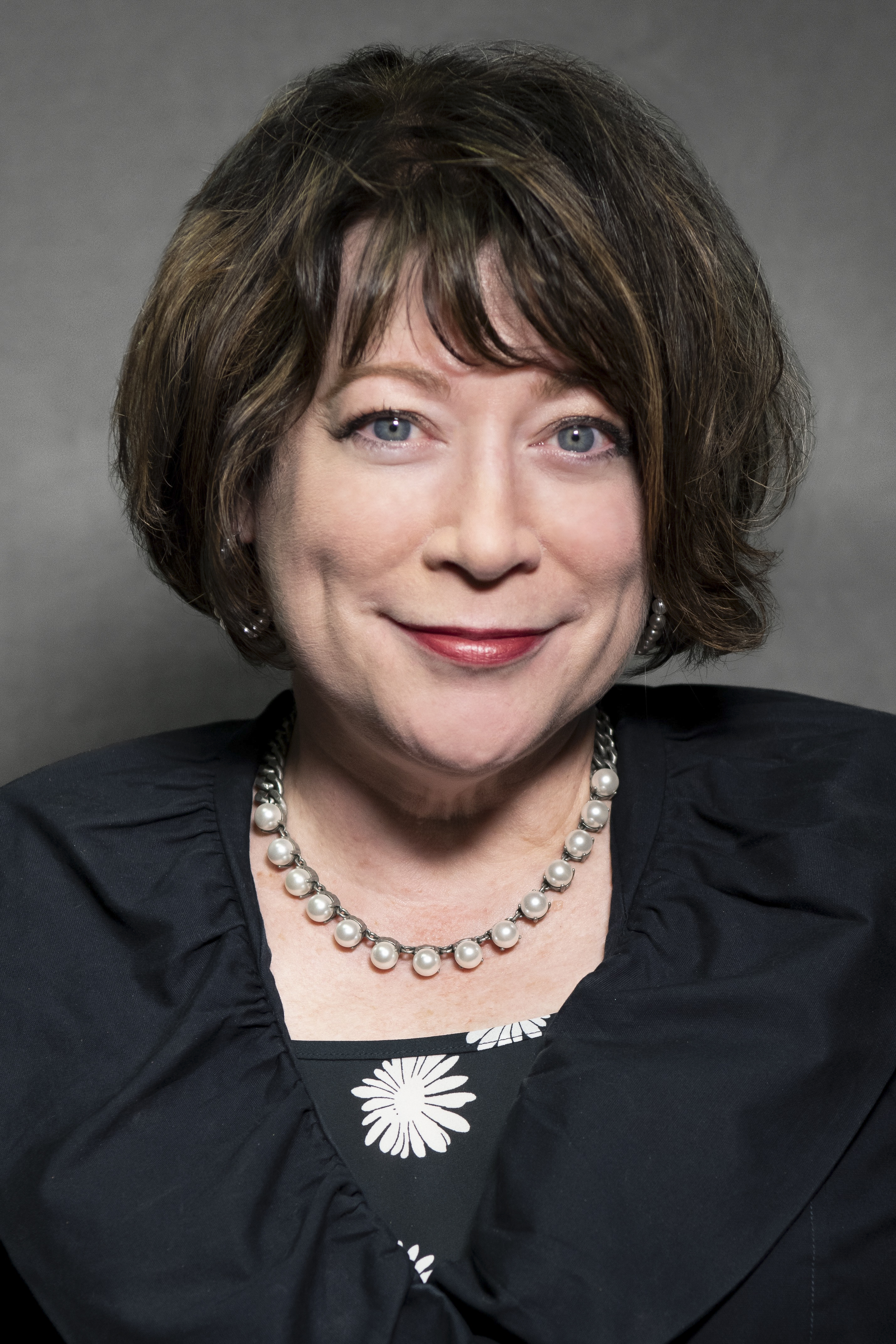